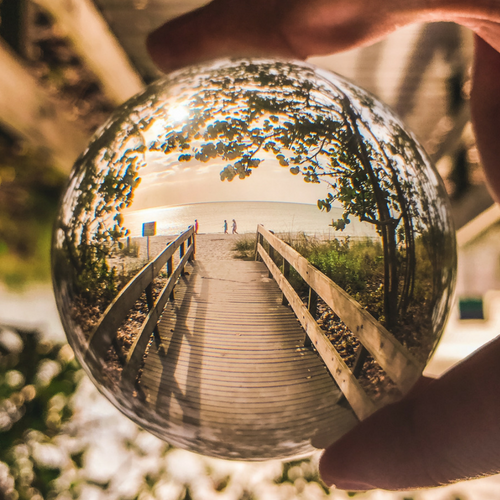 One of he most important skills to learn is to perceive thought as it creates the world we inhabit. This can be accomplished by cultivating perception through sensory awareness rather than through conceptual thinking.

As we see how thought creates the world we inhabit, we drop the naïve realist view of seeing phenomena as having inherent existence. Instead, we come to see how phenomena only exist in dependance upon each other. This is the realisation of the true nature of reality spoken of in Buddhist philosophy.

David Bohm
Thought creates the world, and then says: “I didn’t do it”

Umberto Maturana
We do not see the world as it is, but as we are